The Three Reasons I Sell More Stuff Than You 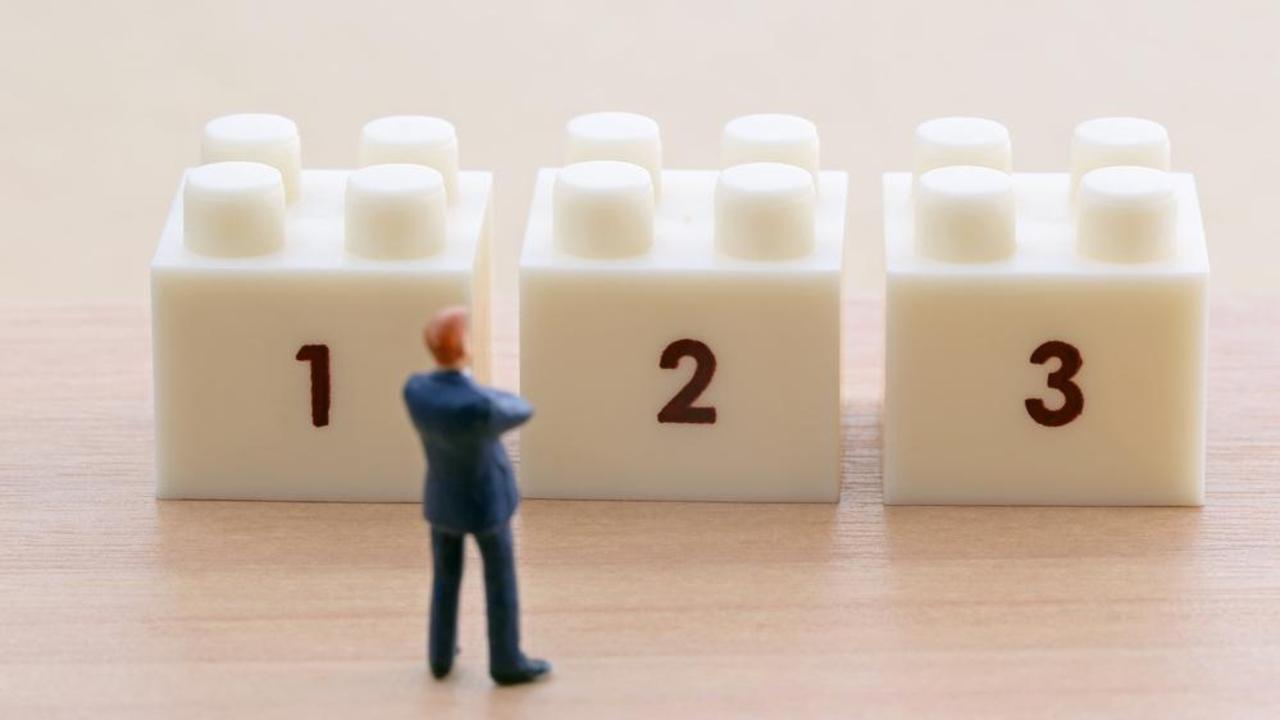 Before I get into the reasons why I sell more than most people on Amazon let’s spend some time talking about things that aren’t correct.

I sell more because I have more capital than you.

I didn’t start with a ton of money. A had a little bit of credit card debt to start with but I have friends I helped start that had only books in their closets.

You don’t need very much capital at all to start. And no matter how much cash you have it doesn’t help you if you can’t find the books to sell in the first place.

The second reason some people think we do well selling is that I have more connections than you.

This is most likely true now, but when I started I knew no one. In fact there is a relatively large local competitor of mine that had a lot of obvious places locked down when I started.

Being connected isn’t one of the reasons we are successful either.

More knowledge. Some people think I used to be a librarian or that I have a background in books.

That is dead wrong. The only connection to books I have is reading all the time when I was young. I was addicted to Stephen king and those choose your own adventure books.

For you kids today those were books that let you make choices about how the story would progress. To investigate the noise in the kitchen turn to page 19 or to run out into the front yard after the cat turn to page 54. (Spoiler alert, you almost always died or ended up in a coma or something horrible) good times.

So I didn’t know any more about books than anyone else, so that isn’t the answer either.

I will tell you what the difference really is.

I experiment all the time. I don’t take the word of others about the conventional wisdom of selling books on Amazon. A lot of people giving advice about selling on Amazon would rather do things the “right” way than make money. That’s not me. This usually involves groups of folks with mediocre sales that pat each other on the back about how great it used to be and how everything is going to hell with e-books or whatever else. (Do not listen to these quaffed blowhards! They are toxic. Dave Ramsey always says if you want to be skinny, do skinny people stuff. If you want to be rich, do rich people stuff. So that means if you want to sell a bunch of books, do the stuff people that sell a bunch of books do.)

If the customer is satisfied with the transaction and Amazon is satisfied then I am satisfied as well. Within those guidelines I do a lot of experiments to increase revenue. If you don’t you won’t be able to beat me, and you won’t get the results you want.

Conventional wisdom says to not sell fiction and to not sell low priced items. This is information from worker bees. If you want to scale then it becomes a math problem. If I pay x to this person, and they produce Y in revenue, you just do the math. I understand why people say that fiction is no good. They don’t want to scan books that make a buck in profit. But, if you are paying someone else to do that and your revenues are higher than your costs, then that’s called profit, which is why we are all here.

So experiment and see what works and what doesn’t for yourself.

2. I almost certainly work harder than you.

I know that sounds kind of crappy but it’s true. this isn’t the case anymore at least on the book business side. I’m not super involved in the day to day operations. (More than I want to be, but I’m working on it.)

Up until this year (2015) I did work the line at least some of almost everyday. I’d be out there with the guys going through the ten tons a day, sweating my butt off and leaving the line to take meetings with recyclers or potential vendors. People always seemed disappointed that I was the guy they spoke to on the phone, because I wasn’t ever dressed as nice as they were and my office was a hole in the wall with a drop ceiling that was missing. Because of that hard work and knowing my product we grew and I was able to hire someone to take over that responsibility.

Especially if you are a younger person without a family, you should work until your fingers bleed. It’s only for a little bit, and the reward can be that you are completely free after a year or two. If you are working at something all the time there should be a significant amount of revenue being created. Dollars are ammo, and with that cash you can start knocking stuff down and opening doors.

Next year my wife and I are going to Hawaii for 6 weeks for our fifth anniversary. Nothing in my business will change. It won’t miss a beat. If I got hit by a truck nothing would fundamentally change. That is on purpose. I mention all of this to tell you that even in a niche as labor and warehouse intensive as this one, you can still have time freedom if you build a system without you in the middle mucking it all up.

I hear people sometimes talk about the why of your business. What could you do if you didn’t have to worry about money?

For me I love business for its own sake. I’m addicted to it. We are able to take things and turn them into to more valuable things. It’s like turning straw into gold. It’s a great thing and I love it. Other guys play golf or collect cars or whatever else, but i don’t really have hobbies. I really am passionate about only 2 things. My family and my business. This means that it is hard to beat me.

Not everyone will work until their fingers bleed. You don’t have to, but it makes the hard part last longer.

Most people are lazy. Booksellers are lazier than most. I know a lot of guys that think that working is going to the big library sales once a month and then filling orders while watching daytime TV the rest of the month.

Beating those guys is simple. Order fulfillment isn’t real work. In fact anything you can pay someone else $10 an hour to do isn’t real work. Not the kind that adds real value to your business. When I say real work, I’m talking about above the shoulders high octane stuff, because that is where the money is.

So stop doing $10 per hour work. I know you are better at it than the people you could hire but so what? If you can make $50 or $100 an hour or more by doing other things in your business why are you still filling orders?

I’ll say it one more time, anything you can hire a dude for $10 an hour to do isn’t real work. Not work a business owner should be doing. So stop it!

3. I reinvest more back in my business.

This one is going to hurt, guys.

Every dollar you take out of the business costs you way more in future revenue. 3 to 5 times as much at a minimum.

With that rule in place stopping by Starbucks on the way home looks a lot different.

My rule for new businesses is to only take as much money out of the business as you need to not die or have your wife not divorce you.

For 6 months we didn’t take money out of our business at all. We threw it all back in. Also I hired someone within the first month to handle the outgoing mail so I could focus on sourcing books.

We were able to do that because I was still in college and i had stipends from the university plus a campus job. That left me 2 days a week to work on my business and so I didn’t have time to waste doing non-work like mailing out books.

So that’s it. The three reasons our business blew up while others didn’t. I suggest you take these lessons to heart and start building a business that will change your life starting today.

Like us on facebook to make sure and stay up to date with what we are up to. facebook.com/sevenfigurebooksales