The Math of Entrepreneurship 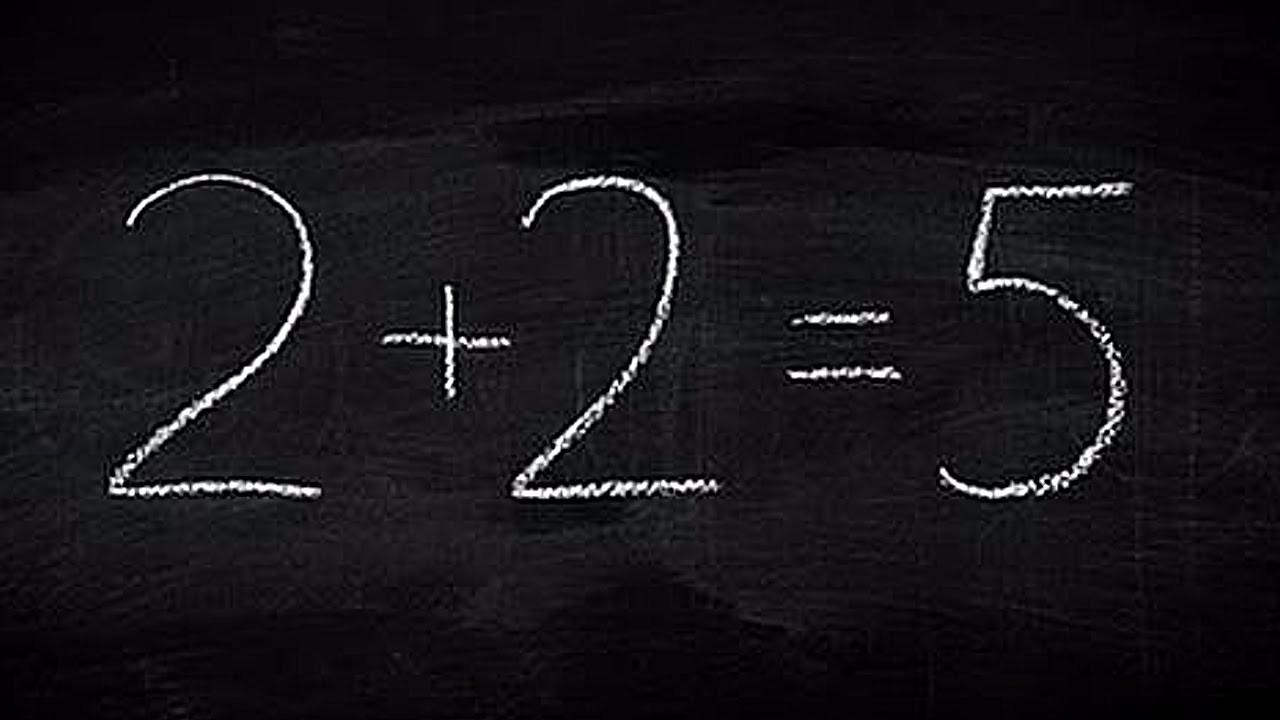 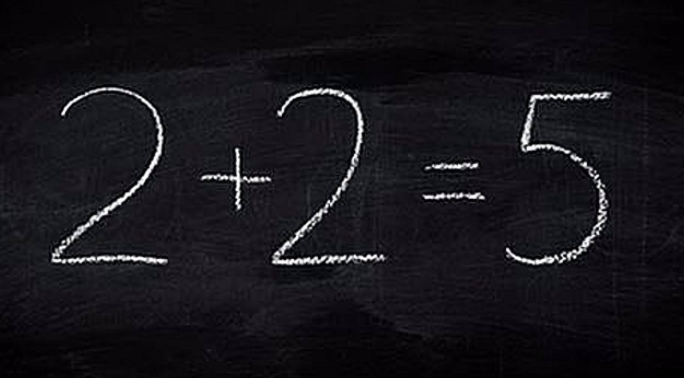 I've been telling people for the past 6 months that I want to open up 100 bookstores. They look at me like I'm crazy. Partly because there is a good chance I am.  Hardly anyone takes that claim seriously.  Most people are more secure in a job, than they are working for themselves.  They see a job as stability, even though there isn't anything secure in placing your fate into the hands of another.

But there are a few fundamental differences between most people and you and I.

I'm 35 years old. I have at least another 30 years left in a standard career. I don't plan to ever stop.

What would I do if I didn't build businesses?  I'm not really sure.  I love this stuff.  Making something from nothing is the closest thing to magic that there is in this world, and I get to do it on a daily basis.

I've done a lot in the last 7 years. I've learned a ton and I feel like now the changes are coming faster and faster. I don't think it's at all unreasonable to want to do that. In fact 100 stores isnt even my stretch goal.

I most likely have another 50 years on this planet (knock on wood).  Who knows what kind of changes to the market there will be in that time?  No matter what happens on a day to day basis, the trend for people that take risks and create things is an upward slope.  People like you and me know that this is not a sprint.  It is a marathon.

You and I know the truth that money means absolutely nothing as consumption. It's just worthless. A bigger tv, bigger cars, bigger and more. That's a treadmill you can never get off. Consumerism is absurd and while it makes the world go round, it is for other people. For us it is an opportunity.

Money is Capital. That is how we grow and build more stuff.  You can of course spend extra revenue your business earns on a million other things. Fancy dinners, extra doodads for yourself and your family.  That is for other people though.  We know better.  When we are grinding it out and starting something, we have a chance to change our family tree.  In 10 years, that money that stayed in your business instead of being spent on consumption can be like seeds that grow massive orchards over time.

Most people sure don't like to fail.  The fear of failure is immobilizing to so many people.  Most of the people in your life have an idea for a way that they can work for themselves.  A way that they can be independent.  They want to win.  Everyone does.  But the truth is that most people are afraid to lose way more.  It's not even close.

In economics it is called loss aversion.  I call it being a big chicken. (Actually this is a family blog.  I call it way worse.)  It ticks me off because of all of the potential I see around me.  People have so much to offer the world are unhappy in their careers, and yet are too afraid of failure to try something else.

The truth is that you and I are different.  We are the weirdos.  We know failure will happen, but we have inoculated ourselves by failing a lot.  We fail quickly and move on.

Of course failure isn't fun, and if you need it, you have permission for three hours tops of moping.  Thats enough to binge eat some ice cream or have a few bourbons, yell at sky, or a combination of those things and more.

(Side note:  I've taken my alloted three hour of moping and done all of those things and more in one sitting.  And still had time for a nap.)

Once all of that is done, it is time to move on, because when we fail it means that is one more thing we can cross off the list. It can actually be satisfying since now we know what not to do and we don't have to think and wonder if an idea will work.

So a goal of 100 bookstores may or may not happen. If it doesn't the reason will most likely be that I found something that I thought was an even better idea.  Not that it wasn't plausible.

And even if I am half wrong that is still a store in every state. :)

If you aren't yet a member of our Facebook group you can learn a ton about selling on amazon and staying positive about the road you know you need to travel on.  Come hang out with us at https://www.facebook.com/groups/bookflipping/