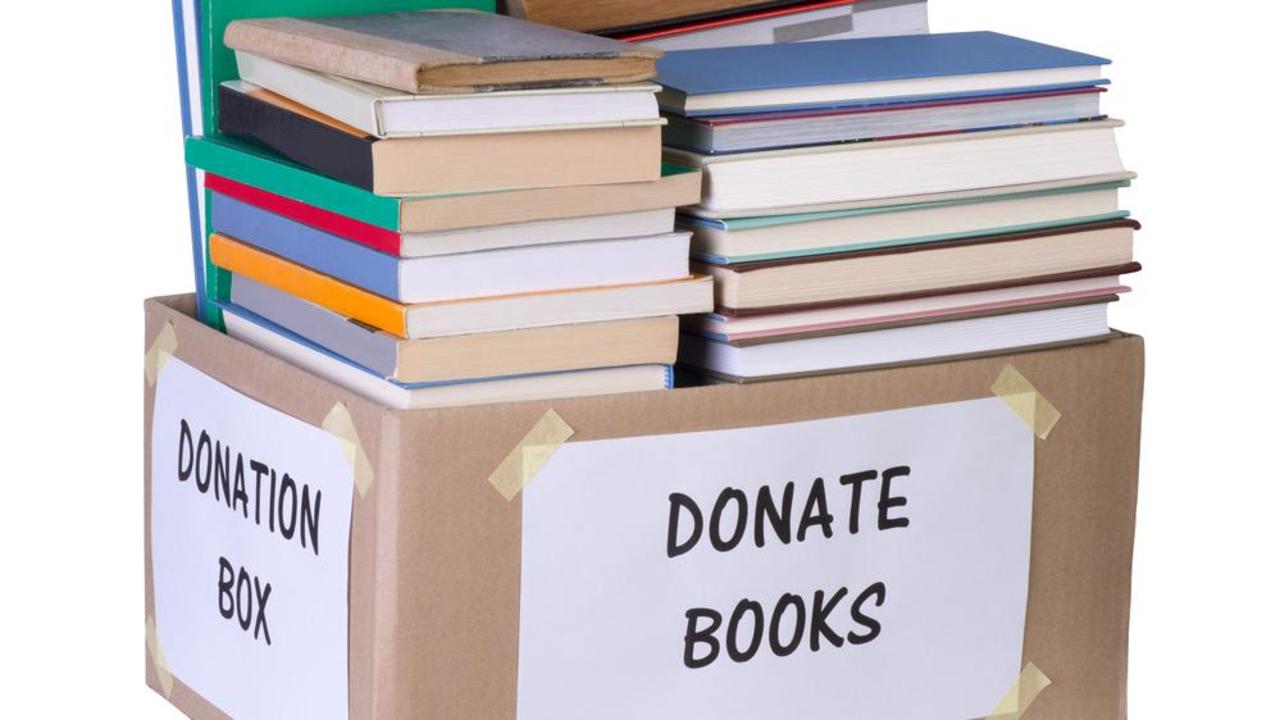 “The best offense is a good defense.” – Vince Lombardi

As long as you seek out books for your online selling business, you are bound to run into one or more sources who tell you they are already doing business with Better World Books. Chances are you might be curious about this company and how they do business. Here’s the skinny on Better World Books.

BWB is a for-profit B corporation with a philanthropic side, founded in 2002 by three former college classmates at Notre Dame. After graduating, they sold their textbooks online and used that experience to start their own book-selling business.

BWB provides funding for literacy projects around the world (the vast majority of which are located outside the US) as well as grants for literacy programs and nonprofits, such as libraries.

They have been an eBay and Amazon seller presumably since the company’s inception (plus all the founders had personal Amazon bookselling experience prior to that) as well as an AbeBooks bookseller since 2006.

BWB has gotten a ton of positive press, heralding their business model as a social enterprise with a broader mission to change lives and the world.

BWB’s founders describe their venture as a “for profit social enterprise.” They started their business by holding college campus book drives, which enabled them to amass thousands of books for little upfront cost and sell them online for a profit. The organization sponsoring the book drives get a portion of the proceeds. They advertised that another portion would be used to help a charity, initially the Robinson Community Learning Center in Indiana.

That book drive was so successful that it became a permanent part of their business strategy, along with buying books outright from thrift stores and libraries. Their latest strategy is placing drop boxes in urban areas for consumers to drop off their unwanted books (a great way to get bulk books at little cost). This, in turn, allows them to sell their books cheaply with no shipping costs or a nominal shipping fee of $0.50.

Today, BWB helps many charities, prisons and libraries by donating both a percentage of profits and some actual books to places, such as Africa and American prisons, where reading materials are scarce. So, instead of donating a portion of proceeds, BWB now sends upwards of 10 percent of their net profits – and sometimes even stock options – to help charitable organizations.

Why Their Critics Are Shortsighted

A lot of people really HATE Better World Books and the other “Mega Sellers.” Sometimes it is just a general annoyance that their model means lower price points on the amazon marketplace and some people are honestly just jealous of their success. I look at it differently. You see I really think BWB does good in the world, probably a lot more good than most individuals do, but that’s not the biggest reason I like them so much. I like them the most because they are a very large company (comparatively speaking) which means a ton of opportunities to beat them.

If you haven’t checked it out yet, I explain why it’s easy to beat big companies in my article about David and Goliath.

In the case of Better World Books, many of their library customers don’t have great relationships with the customer service team. If I was going after new library accounts, I would be thrilled to know that they already worked with BWB. This means that they have already been trained by BWB to box the books up and consign them to a third party. That means most of your work is already done. How amazing is that?