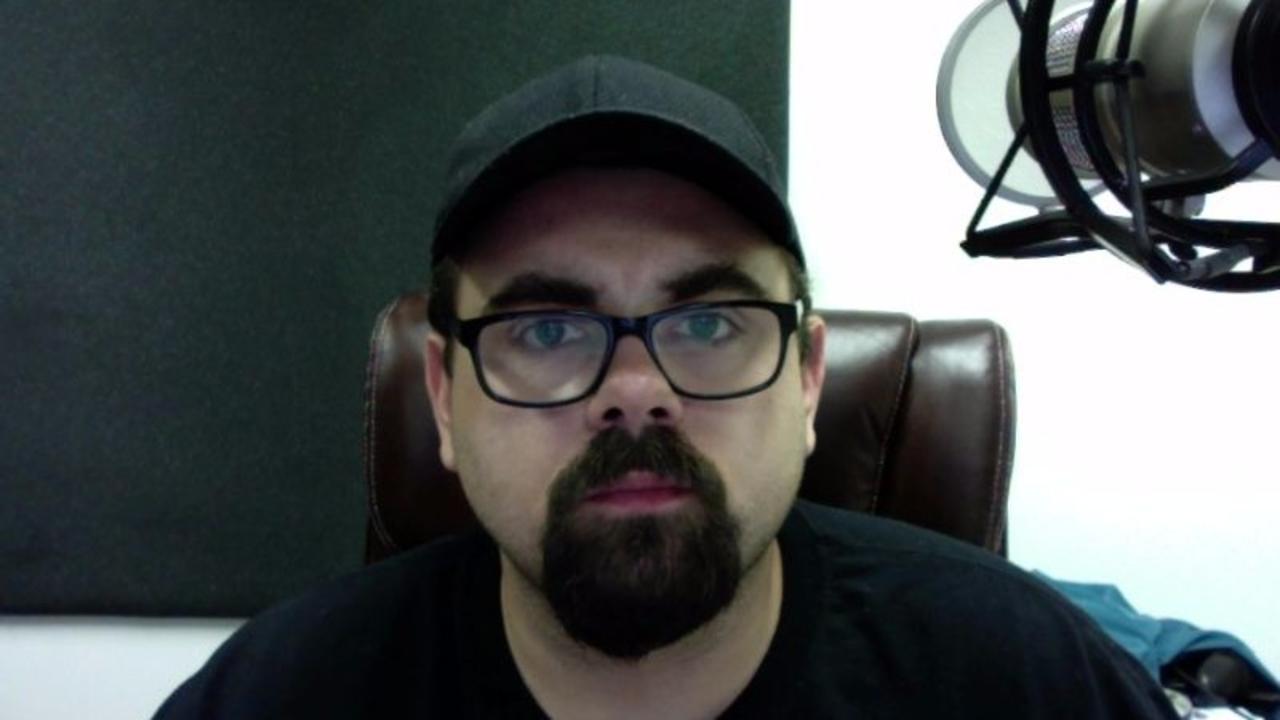 As an Amazon business owner, there is nothing more scary than having your account shut down.

As a mid sized used bookseller, it is very hard to get your account shut down however.  I do have that same rock in my stomach many of us do knowing that a random algorithm in Amazon can shut us down at any time for any reason.

We are very steady day in and day out.  This time of year we are doing around 25,000 items a month or so, and we are looking to pick up during the last two weeks of August and the first two weeks of September.

But in the course of 48 hours due to a hack into our computer system, over 200 Merchant fulfilled orders were cancelled and 600 malicious emails were sent to our customers.

Think about the worst things you can imagine writing to a customer.  That's the kind of thing that was sent out.  Outside of the awful profanity a line that was particularly troubling was the following:

Amazon of course was unhappy.  We sent out an email letting them know of the breach, and we filed a police report and reached out to the FBI.  In our minds and that of some of our customers, emails that amounted to death threats were being sent out.

I logged into our account and saw the dreaded header at the top of the screen saying our account was suspended.  I can't begin to explain to you how it felt.

I'm pretty far down my journey and I know that my livelihood is assured.  We have other business entities that could open accounts and we have the ability to earn money in a lot of ways. But many of those ways don't include my staff, which is largely my family.

This really hurt, but fortunately it was short lived.

The actual shutdown of the account lasted about 3 hours.

I'm not sure why it was so short.  While the account was shut down we did not contact them in any way. I have heard horror stories and from my reading know that you need to put your best foot forward and plan out your appeal.

I want to run you through those three hours, because I think they might be useful for some people.

I'm not particularly proud of them, (or the subsequent days and weeks for that matter).

So the first thing I did was yell. I was alone, so no one could hear me. It is something I do sometimes when I feel overwhelmed.  Just scream at the top of my lungs like a crazy person.

It makes me feel a little better, and honestly has a bit of a calming effect.  (This strategy should not be used in public. I'd suggest drive around the block in your truck, park, and then scream like a crazy person.  Probably in that order)

Next I called our inventory management company and ask them for an email explaining what happened to the best of their knowledge.

Then I sent someone to the police department to get physical copies of the police report and copied the email thread with the FBI agent confirming our appointment for the following week.

Armed with these things I was trying to decide whether to contact one of the account suspension companies or just do it on my own.

I actually searched for flights to Seattle and began to brainstorm, going through my contacts thinking about the best way to start figuring this thing out.

I felt numb.  I always thought that if this moment ever came I'd be very angry.  Especially when it came in the way it did, by a criminal act.  Instead I was numb.  I didn't worry a ton about my finances, but having to shut down production for awhile would have a huge impact on my staff.  I didn't want to face my wife, or the rest of my family and tell them what had happened.  I honestly wanted to just take a nap.

Then I logged in to Amazon, and saw that I was no longer suspended.  It was a relief to say the least, but the numbness didn't go away.  I was still terrified that some other small time mistake would end up with another suspension.  (I still am.)  We are in the process of making contingencies to avert the worst of consequences of this happening again.

We are taking our security much more seriously and looking more towards proprietary solutions to our software needs to keep us from having as many 3rd parties have access to our network.

It has been a few weeks now, and things here are back to normal for the most part, but I still feel a little numb.  It has shaken me up more than I would have imagined.  Most of the time, I feel like a problem solver.  Something bad happens, and I fix it and move on, but this has lingered.

Even as I write this it feels surreal.  I know there are people in the world that just like to break things for their own sake, but it is shocking to find myself in the path of people like that.

It has impacted every aspect on my life, and just as I have apologized to my loved ones, I also apologize to all of you that have waited patiently for email responses or for help with problems.

I think the largest problem that came out of this is the fact that it made my day to day start to feel like a job.

I am a terrible employee.  I was never good at having a job.

I've been hiding from everyone, and this post is the first step to ending all of that.

I know there are people that have (rightly) gotten angry and bitter at my lack of responsiveness lately.  I also know that in the grand scheme of things this really isn't all that big of a deal.

All I can do though is be me, and dig a little deeper.

Thanks for reading this.  If any of you guys identify in any way with these kinds of feelings, please know that you just need to keep breathing.  These things pass.  There are tons of ways to cope with depression, and I certainly am not an expert.